Easy but elegant, you're family will love this dish! 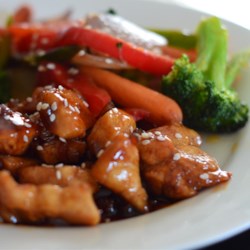 Heat oil in a large skillet over medium heat. Add chicken strips and brown on both sides, about 1 minute per side. Pour the sauce over the chicken. Simmer uncovered until the sauce thickens, 8 to 10 minutes. 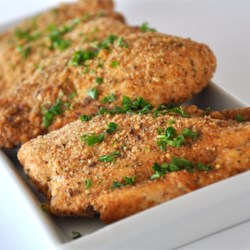 
This recipe is super easy to make & delicious.  Pair with a fresh salad & wild rice for a great supper! 2 tablespoons sherry vinegar or other, or more to taste

Crusty bread or toast for serving

This makes an exceptional appetizer & is super easy to prepare.